The repetition of lines, shapes, colors, tones, forms, and structures in the repeat pattern in art and design. To discover the decorative elegance, the designer and artists were exploring with the patterns which help to communicate their intrinsic beauty. Not only the beauty but also they help to understand the structural form of the pattern. An essential skill for every designer is that the person should have the knowledge designing the repeat patterns. Through the history of design nowadays repeat patterns are almost found everywhere across all the cultures and then all the continents. So the repeat pattern design is found in various aspects. That is the repeat patterns are found in tiling, wallpaper, packaging, textiles, and also for the text and illustrations, it is used as the backdrops in the graphic media, and architectural forms, and also in jewelry patterns. In the set of two dimensions and as well in the three dimensions the wide range of media has a wide range of usage over it. For the best speed and accuracy, the most modern patterns designs are done on the computers. But in the historical structure, the pattern design is considered to be the craftsman that the skill of designing is identified in the great artist and artisans in the time and part of the history. 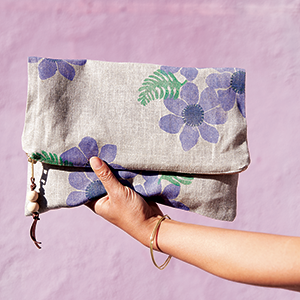